Below is a list of all Secretaries-General of the Conference, to date:

Visit UNCTAD website to find the biographies of the current and former Secretaries-General.

Browse books and articles related to the Secretary-General of the UN Conference on Trade and Development.

Browse books and articles related to: 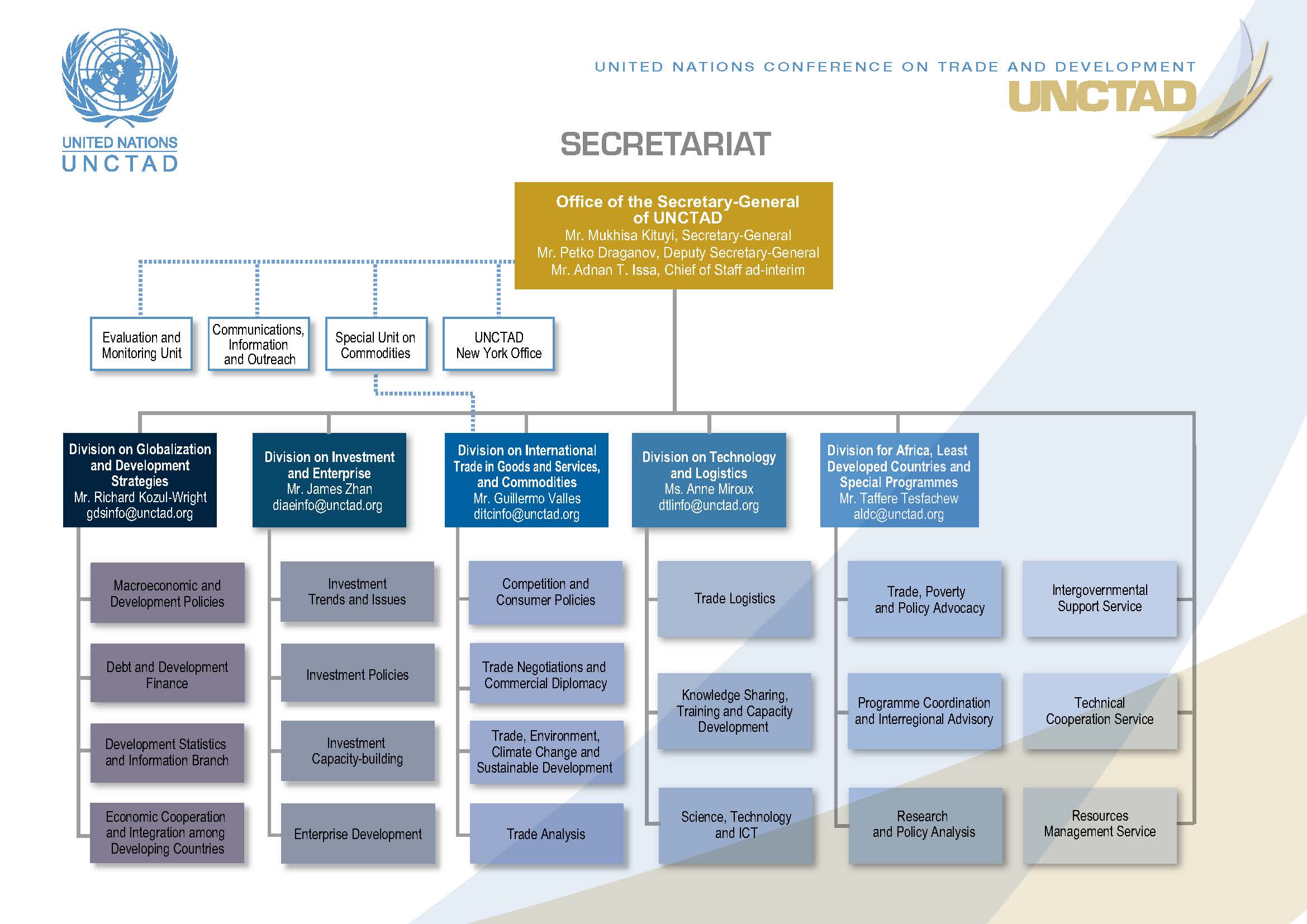