Library of the Office of the High Commissioner for Human Rights 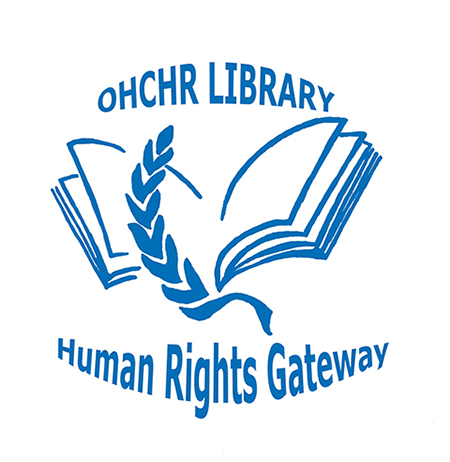 The special procedures are independent human rights experts with mandates to report and advise on human rights from a thematic or country-specific perspective.

There are also experts appointed by the UN Secretary-General

An expert ... would be a Secretariat official, appointed by and responsible to the Secretary-General, although his functions would be described by the Sub-Commission.
(From E/CN.4/703, Report of the Sub-Commission on its 6th session (para. 56).