Introduction to the Map Collection

Within the establishment of the Library of the League of Nations, maps were noted among items essential to serving the needs of the Secretariat and all other Organizations and Commissions connected with the League. In the early 1920s, efforts began to acquire maps through requests to member states. The Map Collection was officially established at the Library of the League of Nations at the League’s Headquarters at the Palais Wilson.

Now held within the UN Library & Archives Geneva, the collection holds from both during and prior to the League of Nations era (1919-1946), and during the UN era (1946-present). The collection includes 23 336 items from across the world. As member states were the main source of acquisition, the Map Collection contains a unique mix of publishers, subjects and features that is not found elsewhere in the archives.

Digitization of the collection

The League of Nations Map Collection was digitized as a part of the Total Digital Access to the League of Nations Archives Project (LONTAD). Of those items held in the digital collection, 15 697 have been scanned, enabling the collection to be accessed worldwide. This process began in 2020, with classification and scanning preparation. Maps were measured and itemized while being prepared for transportation. Minor repairs were performed as needed to ensure the integrity of the resources were maintained throughout the scanning process. The map team captures this preparation in a video that can be viewed here.

After maps were scanned, the map team reorganized the sheets into their new filing order and returned the maps to the Map Room at the UN Library and Archives Geneva.

With images at the ready, the map team completed quality control of the scanned images before starting metadata description. With no means of OCRization, each map has an extended metadata record with between 12 and 30 fields of data. With the maps described, the UN Library and Archives Geneva hopes to enable researchers to gain new insights, relationships, and discoveries through this collection. 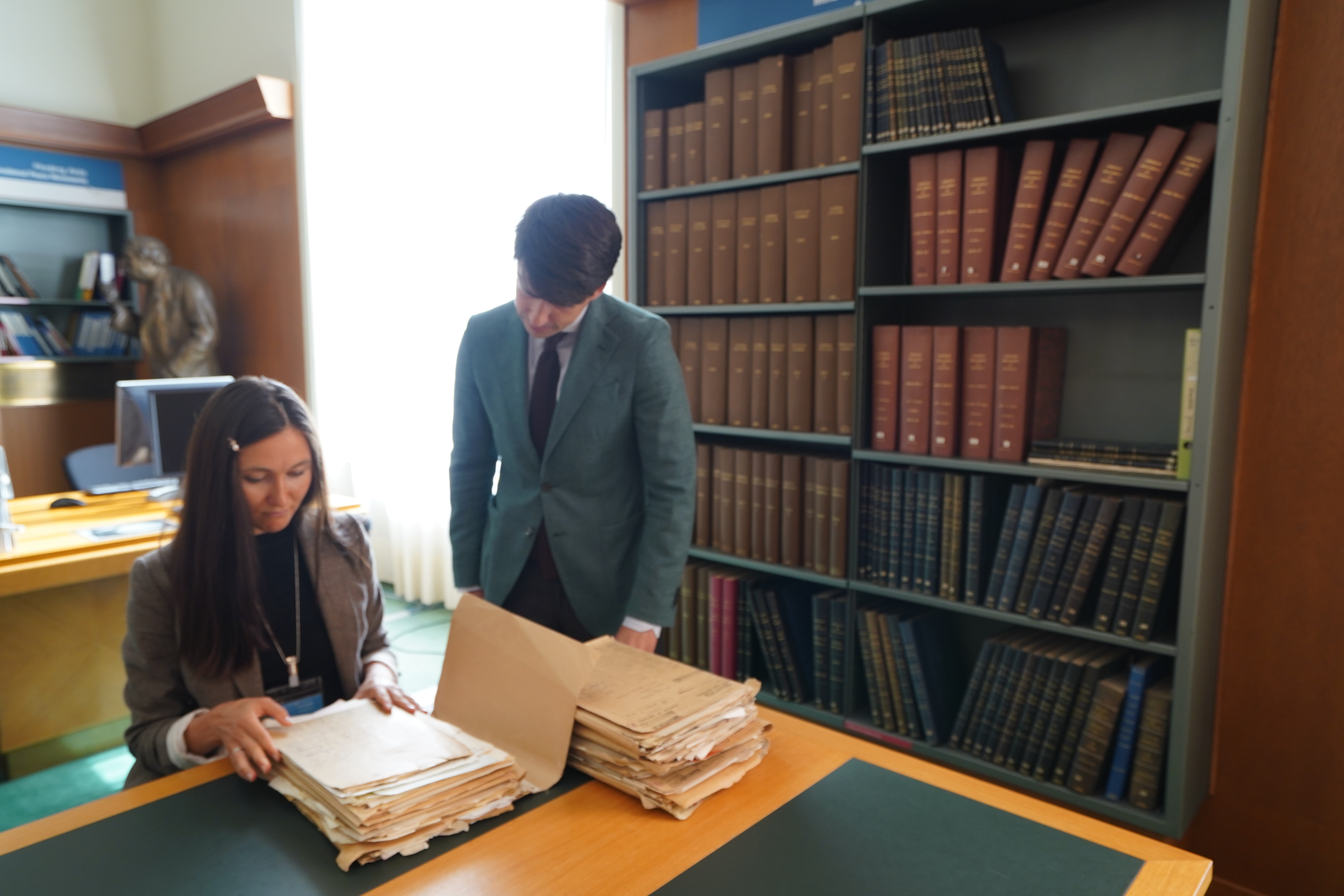