Skip to Main Content
It looks like you're using Internet Explorer 11 or older. This website works best with modern browsers such as the latest versions of Chrome, Firefox, Safari, and Edge. If you continue with this browser, you may see unexpected results.

Bertha von Suttner, A Woman Ahead of Her Time: Selected Resources

Baroness Bertha von Suttner (1843-1914) of Austria was the leading figure of the 19th century peace movements that paved the way for the creation of the League of Nations.

The UN Library&Archives Geneva hold the private papers of Bertha von Suttner and of her close collaborator Alfred Fried, as well as those of the International Peace Bureau. 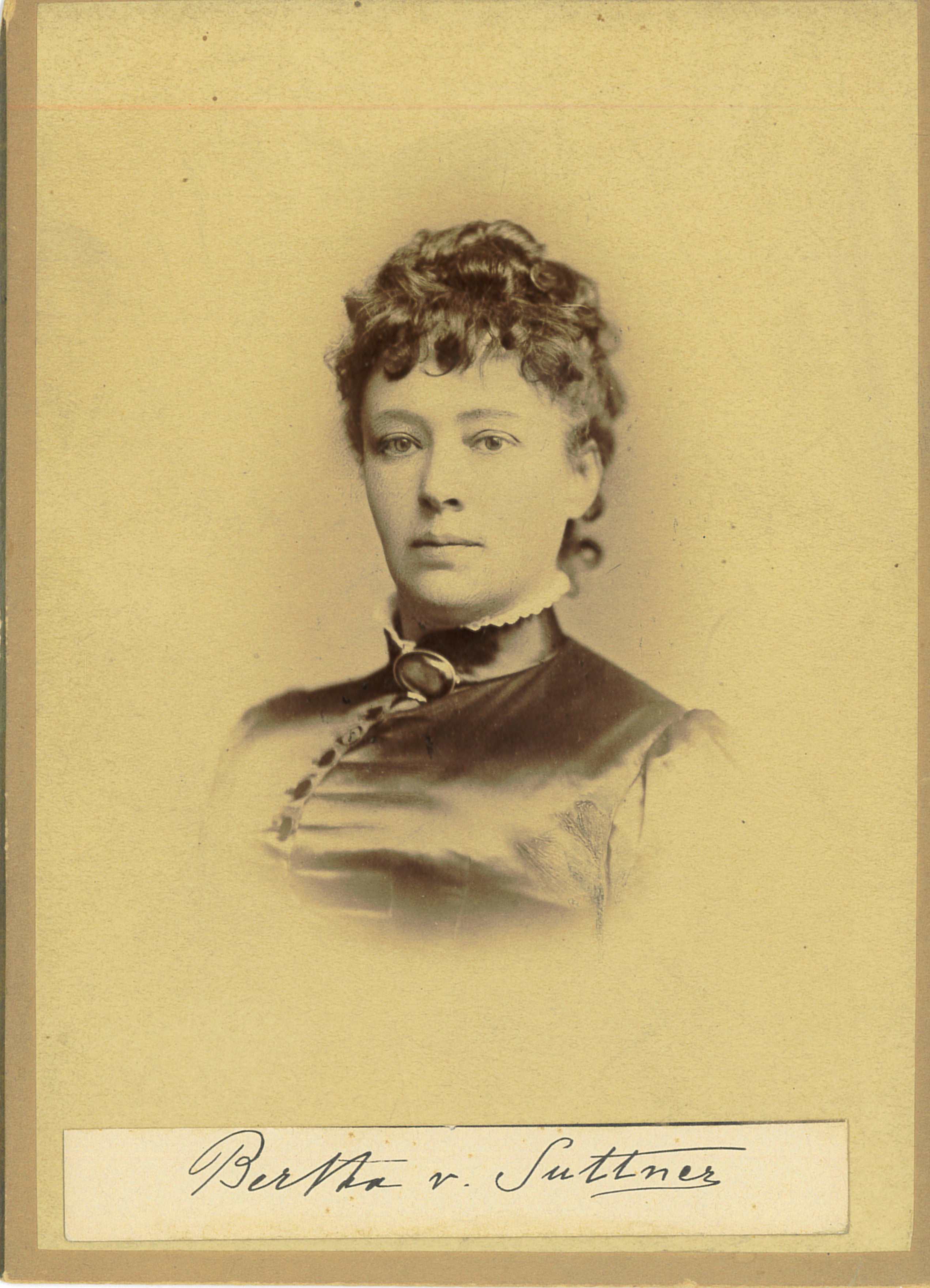 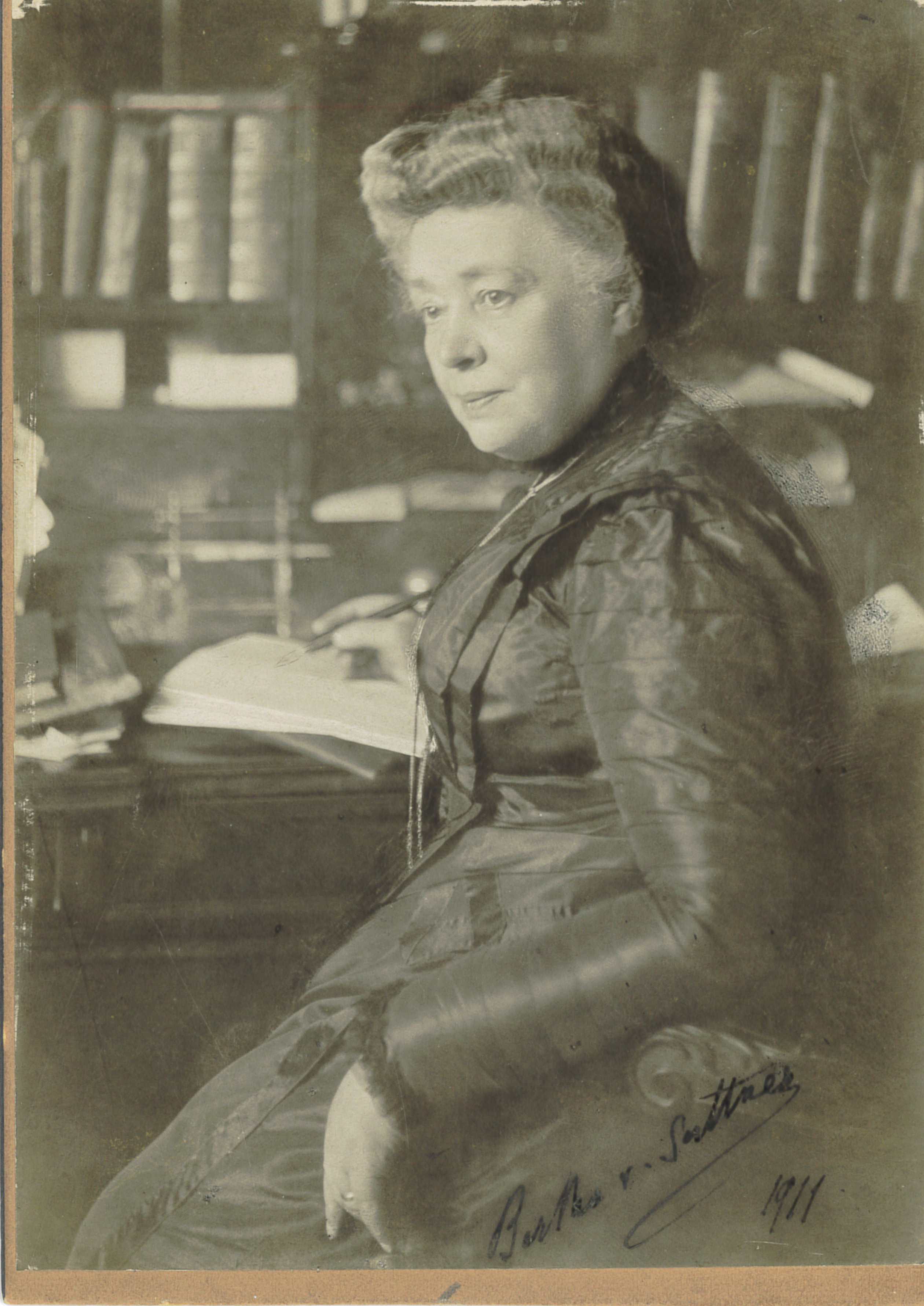 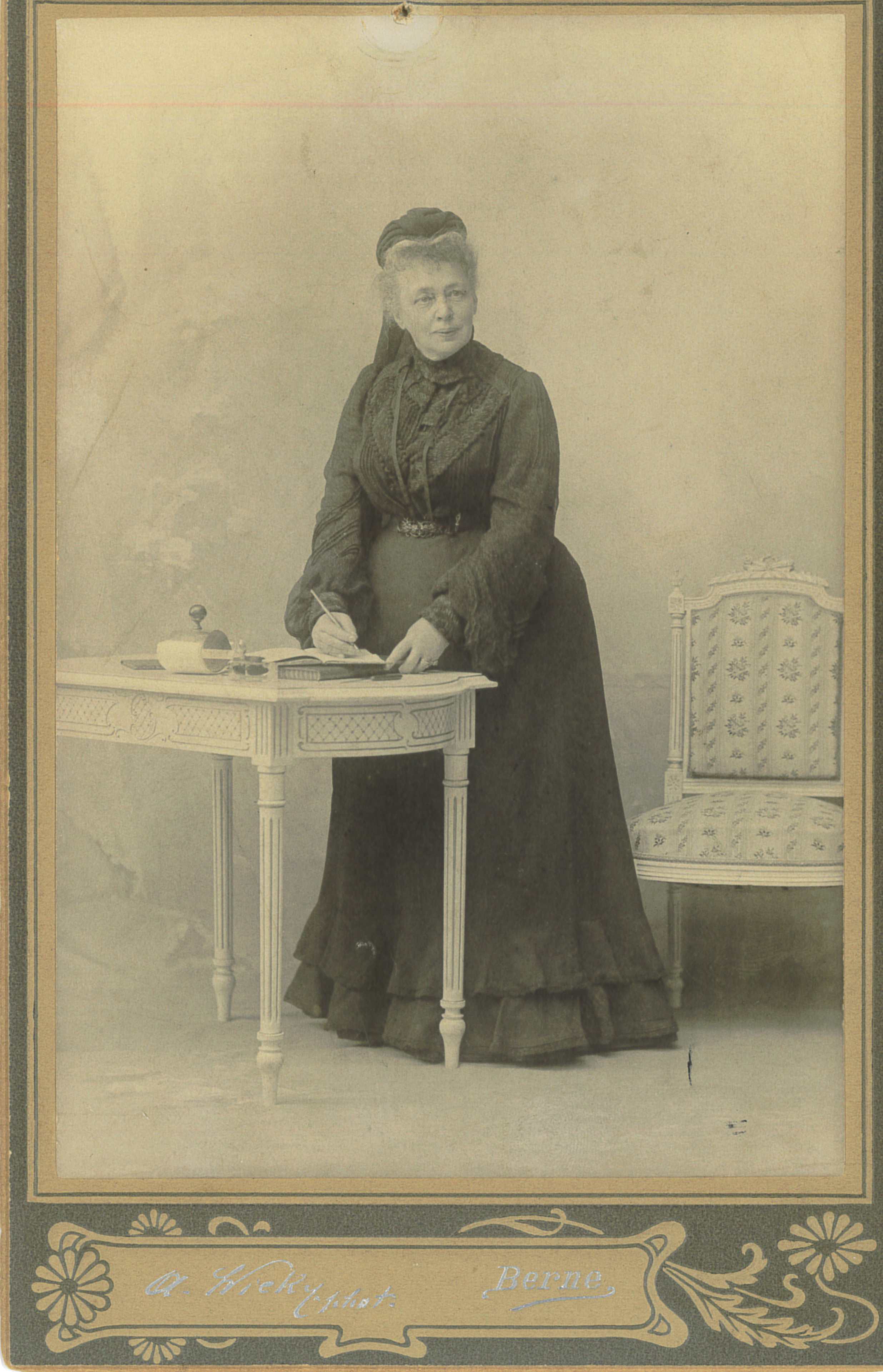 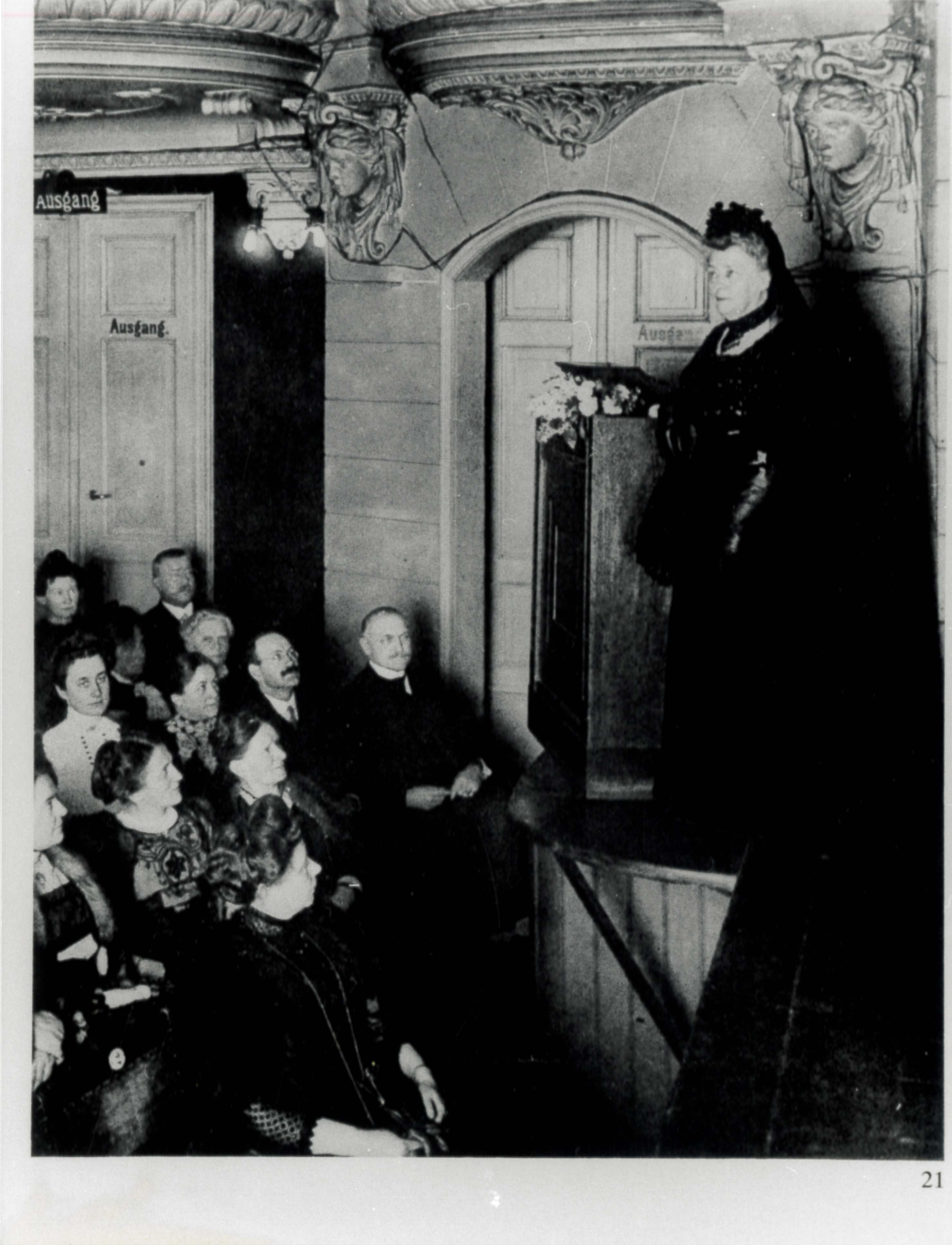 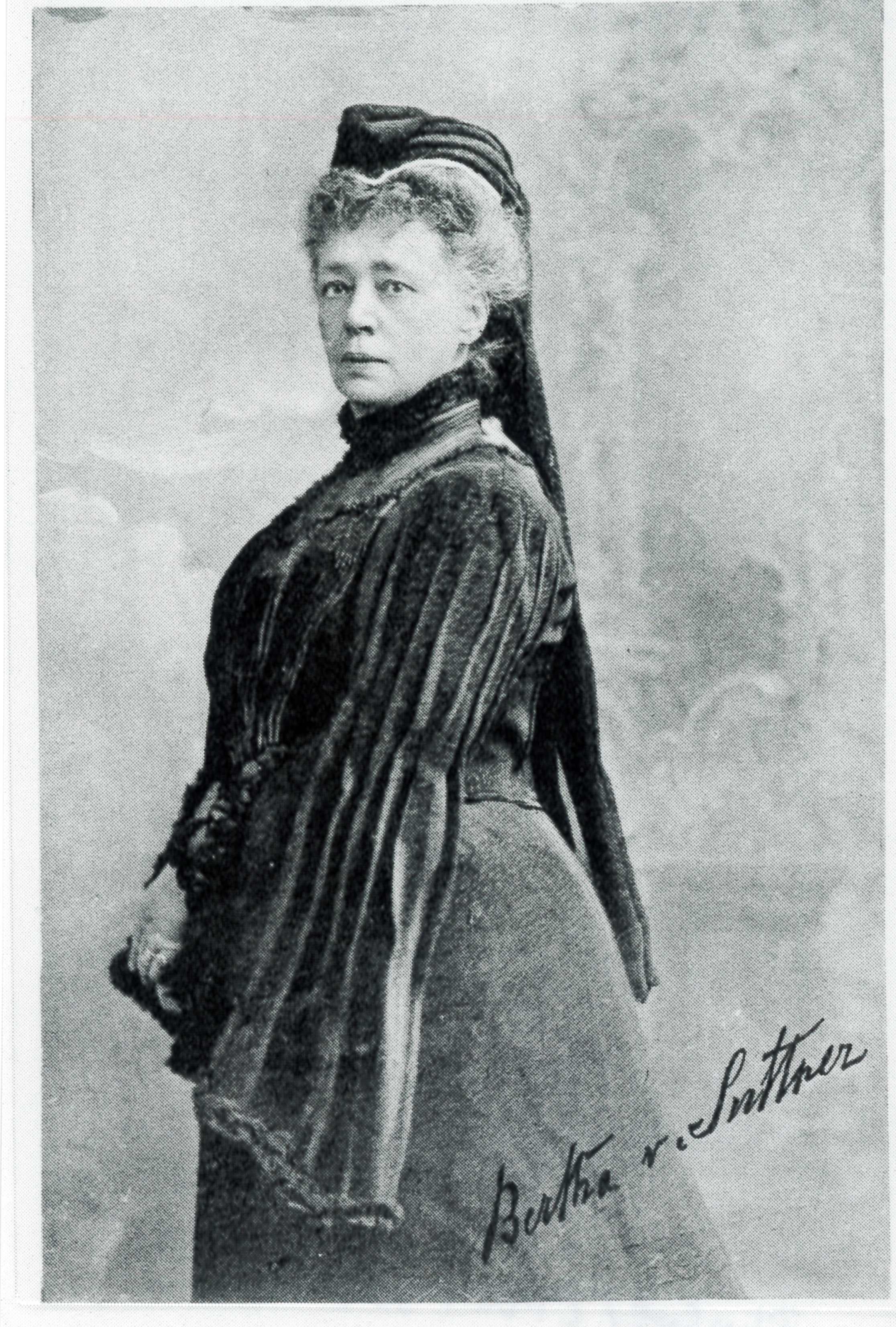 Bertha von Suttner, A Woman Ahead of Her Time

Born into an aristocratic family with strong ties to the Austro-Hungarian military, Bertha von Suttner lived an unconventional life that led her to critically reassess her own background and the values of the society of her time. She became a passionate supporter of the cause of peace and advocated the development of international law and strong multilateral institutions as the only rational alternative to war.

She founded several pacifist organizations and helped establish the International Peace Bureau in Bern in 1891. She supported the Hague Conferences of 1899 and 1907, that led to the establishment of the Permanent Court of Arbitration. As a life-long friend of Alfred Nobel, she inspired him to create the Nobel Peace Prize, and was the first woman to receive it in 1905.

The Next Page Podcast Episode 43: Conversation - Dr. Hope Elizabeth May on Bertha von Suttner and the power of positive history

Bertha von Suttner and other women in search of peace (UN Office at Geneva. Library & Archives and Permanent Mission of Austria to the United Nations, 1993)

We have come a long way : engendering peace building and the new diplomacy (Janis Alton, 2003) 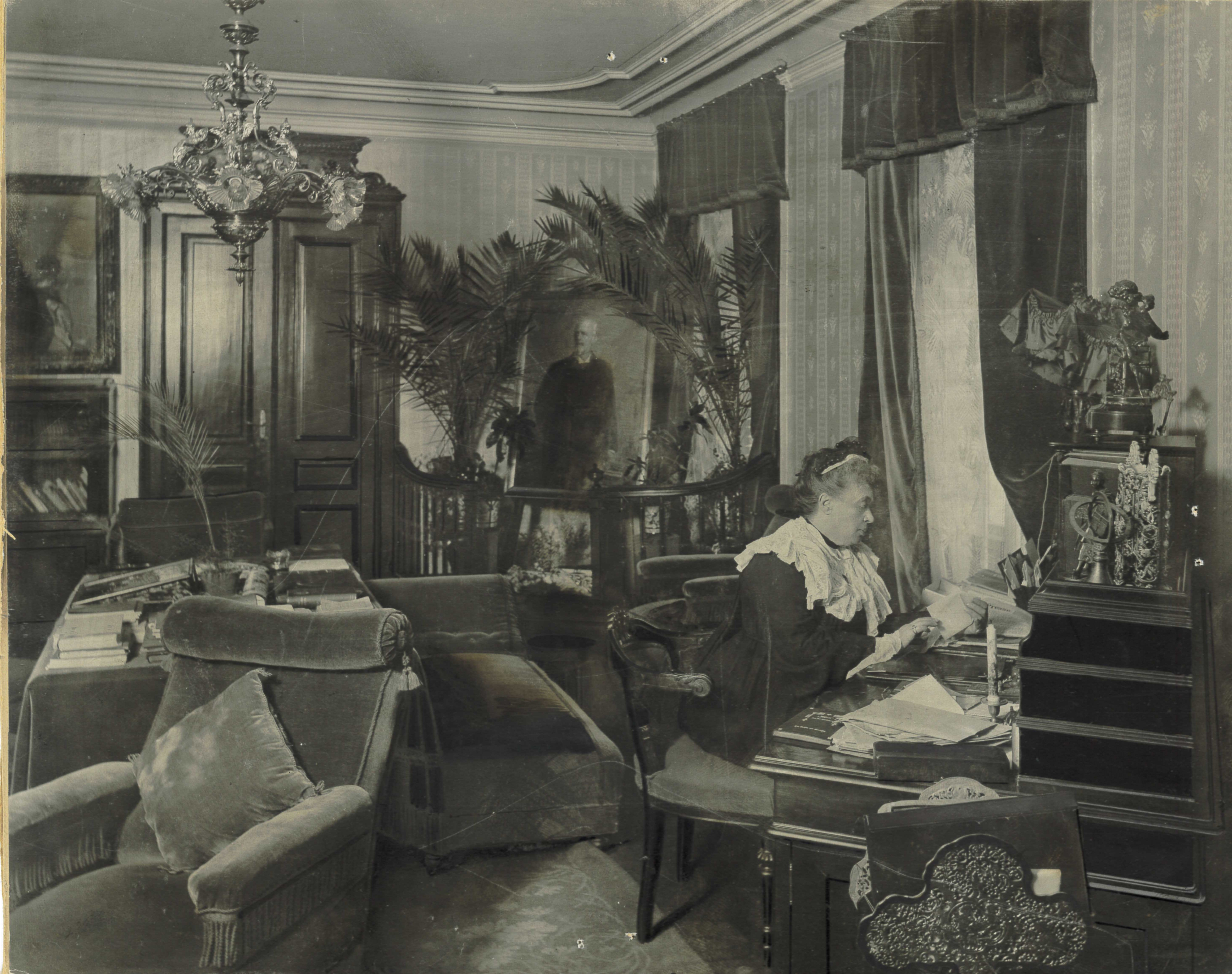 Following the success of her novel “Die Waffen nieder!” (1889), Bertha von Suttner and her collaborator, Alfred Fried, began to print a magazine of the same name. In 1899, Alfred Fried took over the direction of the magazine and changed its title to:

The content of the Bertha von Suttner Papers is available electronically in the UN Archives Geneva Catalogue.

To access PDF files of the digitized content, use the links above and stay in 'Detail View'. Select 'Localize in archive plan'

to see the documents, files, sub-series, etc., in the archival tree structure. 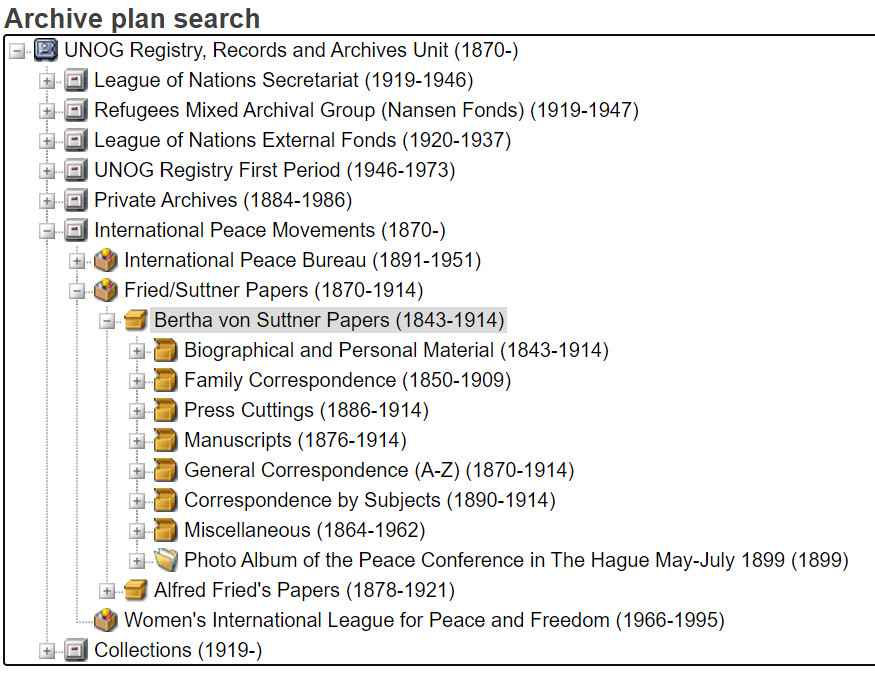 Any question: Ask an Archivist. 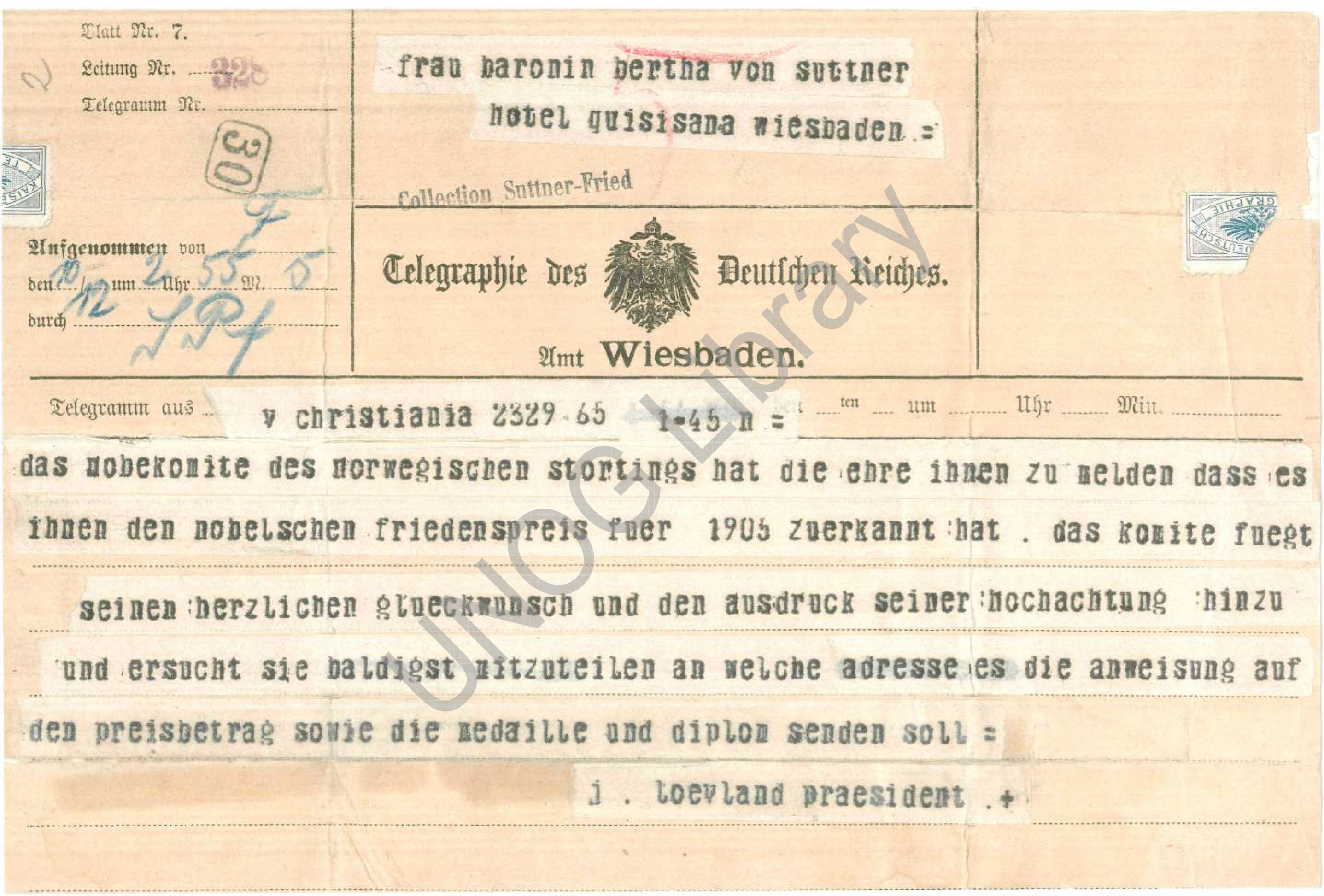