Organised and hosted by the United Nations Library & Archives Geneva, this event is inspired by the recently published book ‘Archives and Human Rights’, developed by the ICA Section on Archives and Human Rights and edited by Jens Boel, Perrine Canavaggio and Antonio González Quintana. The book examines why and how records can serve as evidence of human rights violations, in particular crimes against humanity, and help the fight against impunity. The UN High Commissioner for Human Rights, Michelle Bachelet, who contributed the foreword to the book joined the co-editors in a moderated discussion on the topic that will highlight case studies from different regions of the world.

The event also featured a special message from author Isabel Allende about the value of archives and her own use of archives in research for her novel, A Long Petal of the Sea. (View a recording of Isabel Allende's message here.) 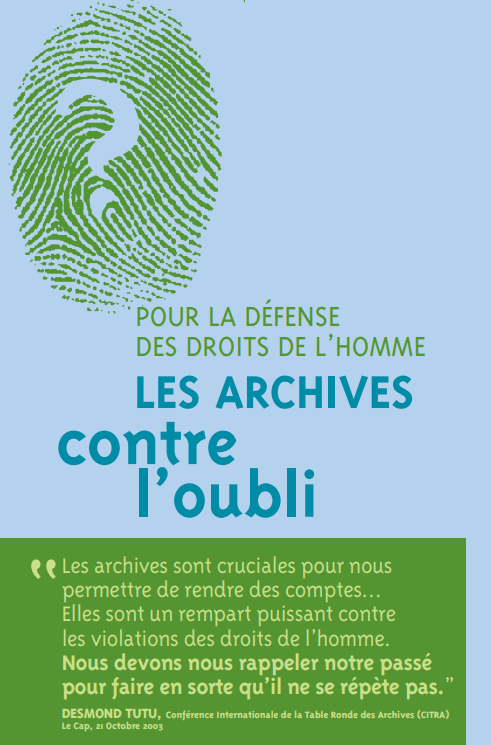 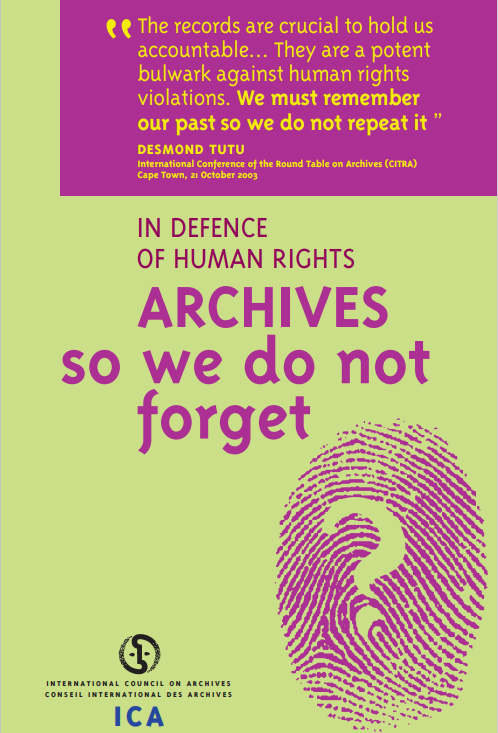 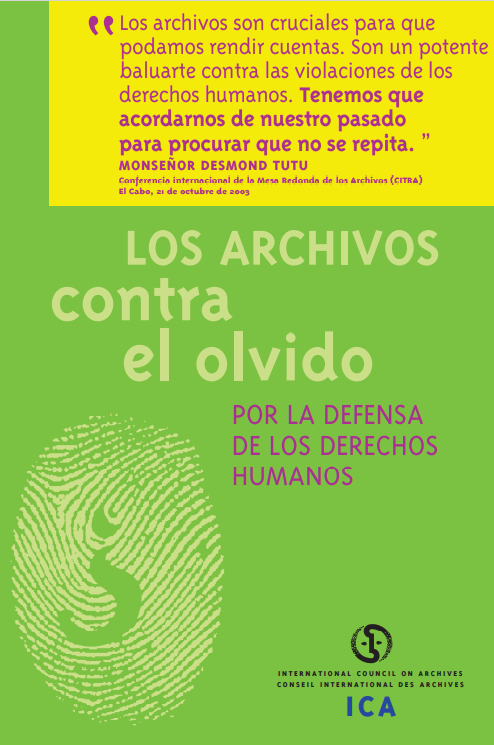