Launch of the International Decade for People of African Descent website

On 10 December 2014 a joint media statement was issued by 20 special procedure mandate holders, including the WGPAD, expressing their support for the International Decade and urging practical measures to eradicate racism and racial discrimination. 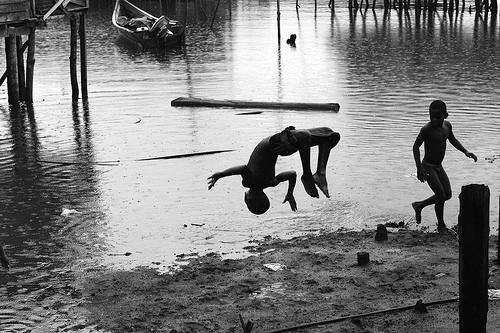 Exhibition on people of African descent - UNOG Library, August 2013-May 2014 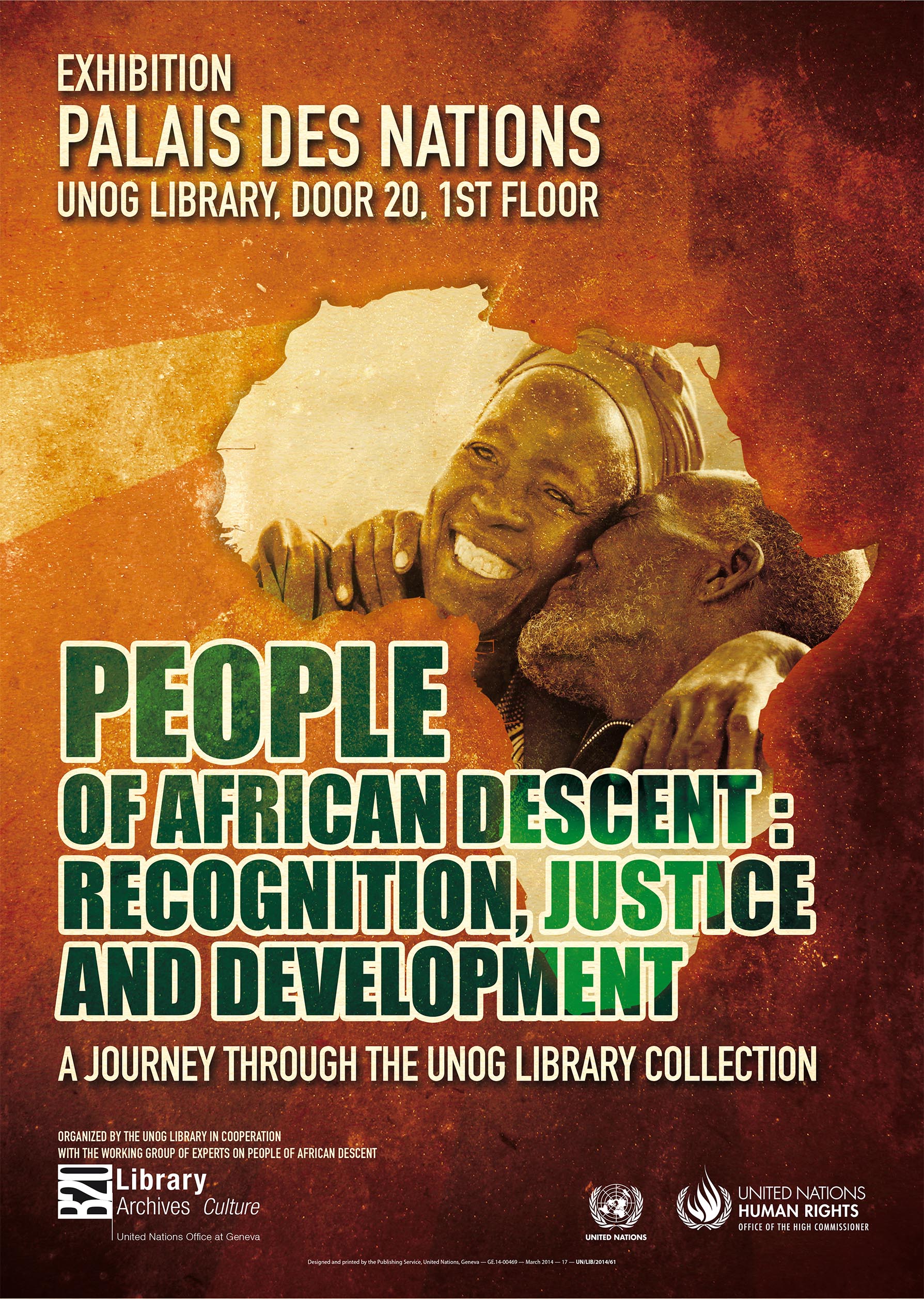 On 23 December 2013, the  United Nations General Assembly, by its resolution 68/237, proclaimed an International Decade for People of African Descent starting on 1 January 2015 and ending on 31 december 2024, to be officially launched after the general debate of its sixty-ninth session. To support the proposal for the Decade, the UNOG Library organized a special exhibition entitled "People of African descent: recognition, justice and development. A journey through the UNOG Library collection" in its cyberspace (B Building, Door 20, 1st floor). The exhibition ran from August 2013 to May 2014.

The exhibition catalogue and a special bibliography on people of African descent prepared by the Library are available here below: