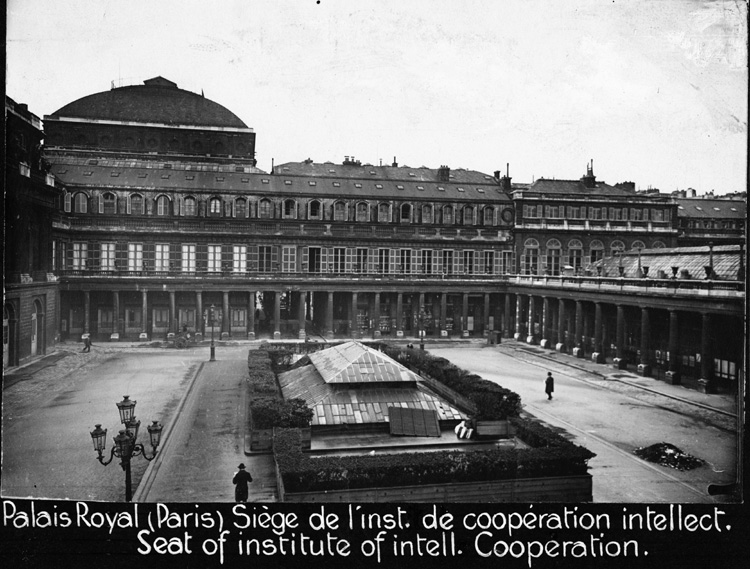 Lacking appropriate funds from the League, the ICIC was aware of the need for some kind of permanent office, adequately equipped with funds and a staff capable of undertaking far-reaching enquires and complicated negotiations, in order to put in practice its program. Providentially, the French Government came forward to bear the cost of the needs of the Committee with its offer. The only condition of the French Government was that the organisation should have its headquarters in Paris; the Committee, however, would have the control in matters of administration and agenda-setting. The proposal was accepted and in September 1924 the Council and Assembly of the League of Nations decided to establish the International Institute of Intellectual Co-operation.

In May 1925 the ICIC worked out the details of the organization, and the general rules which would comprise the regulation of this foundation. After its installation in the Montpensier Wing of the Palais Royal in Paris, the Institute was inaugurated in January 1926.

The Institute acted as the executive organ of the ICIC, supporting it by

Publications by the Institute (annually released in English, French, German)

The Institute maintained relations with the League's member states, which established national commissions for intellectual cooperation and appointed delegates to represent their interests at the Institute in Paris. While being an international organisation, each of the IIIC's three successive directors was French: 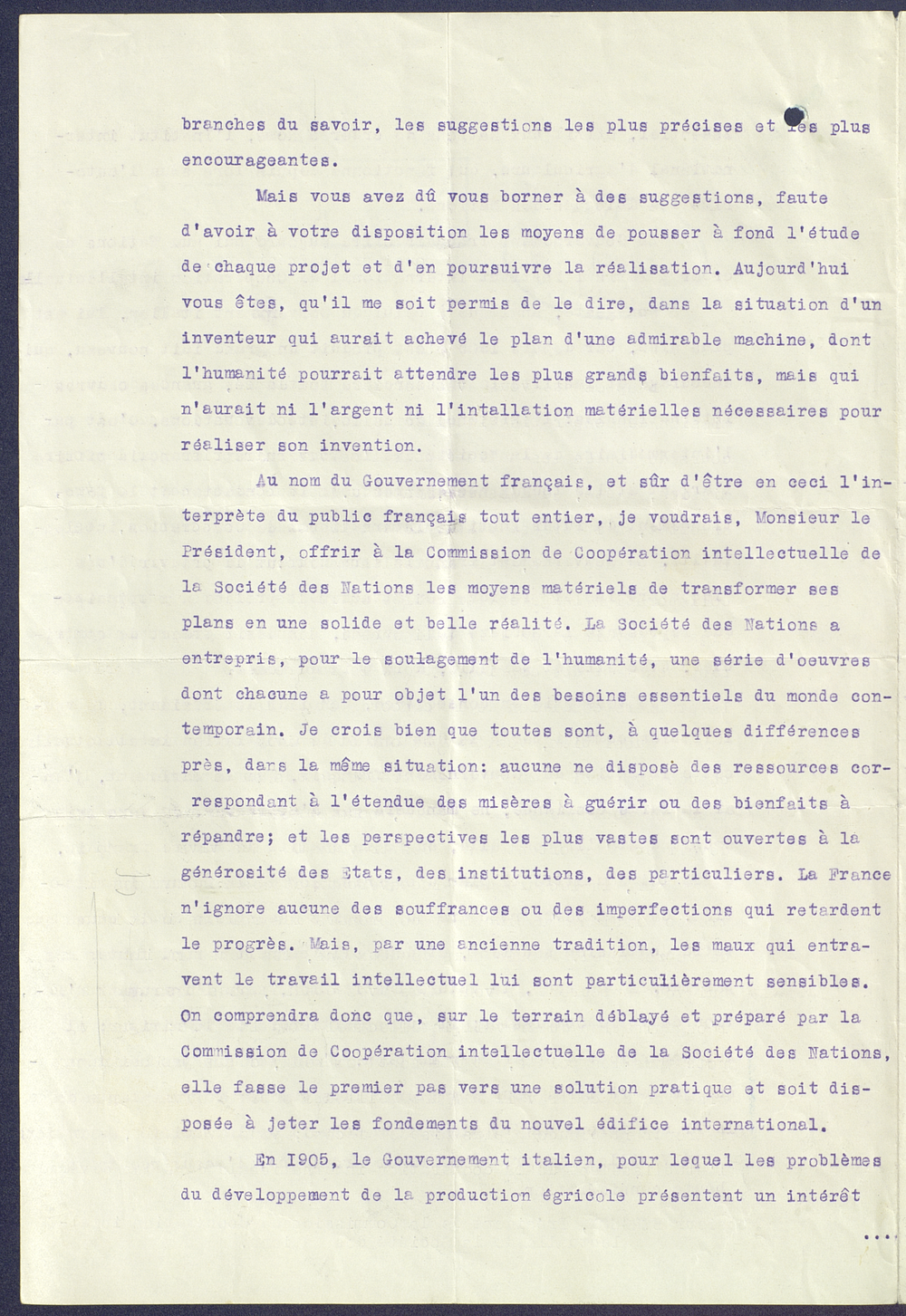 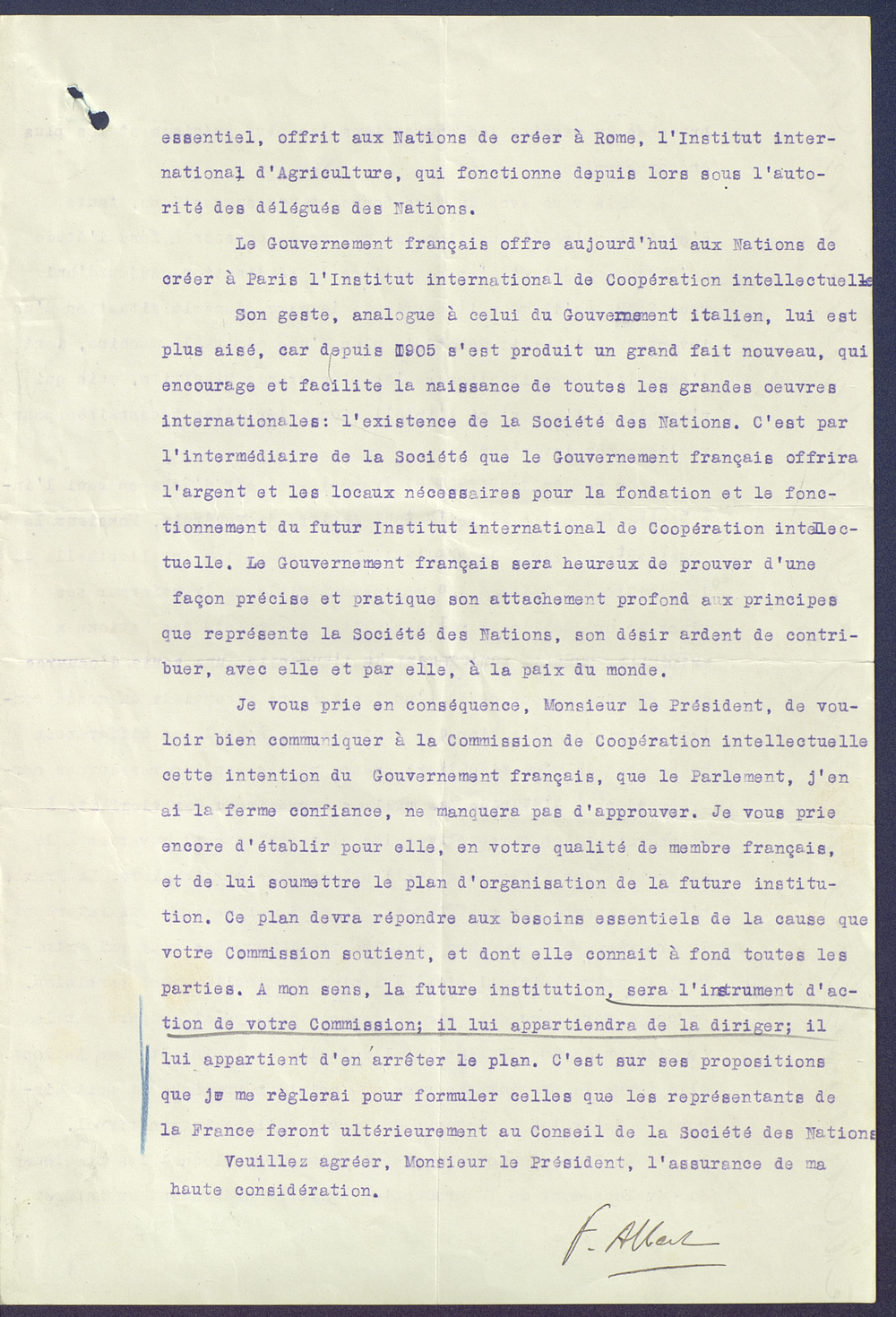 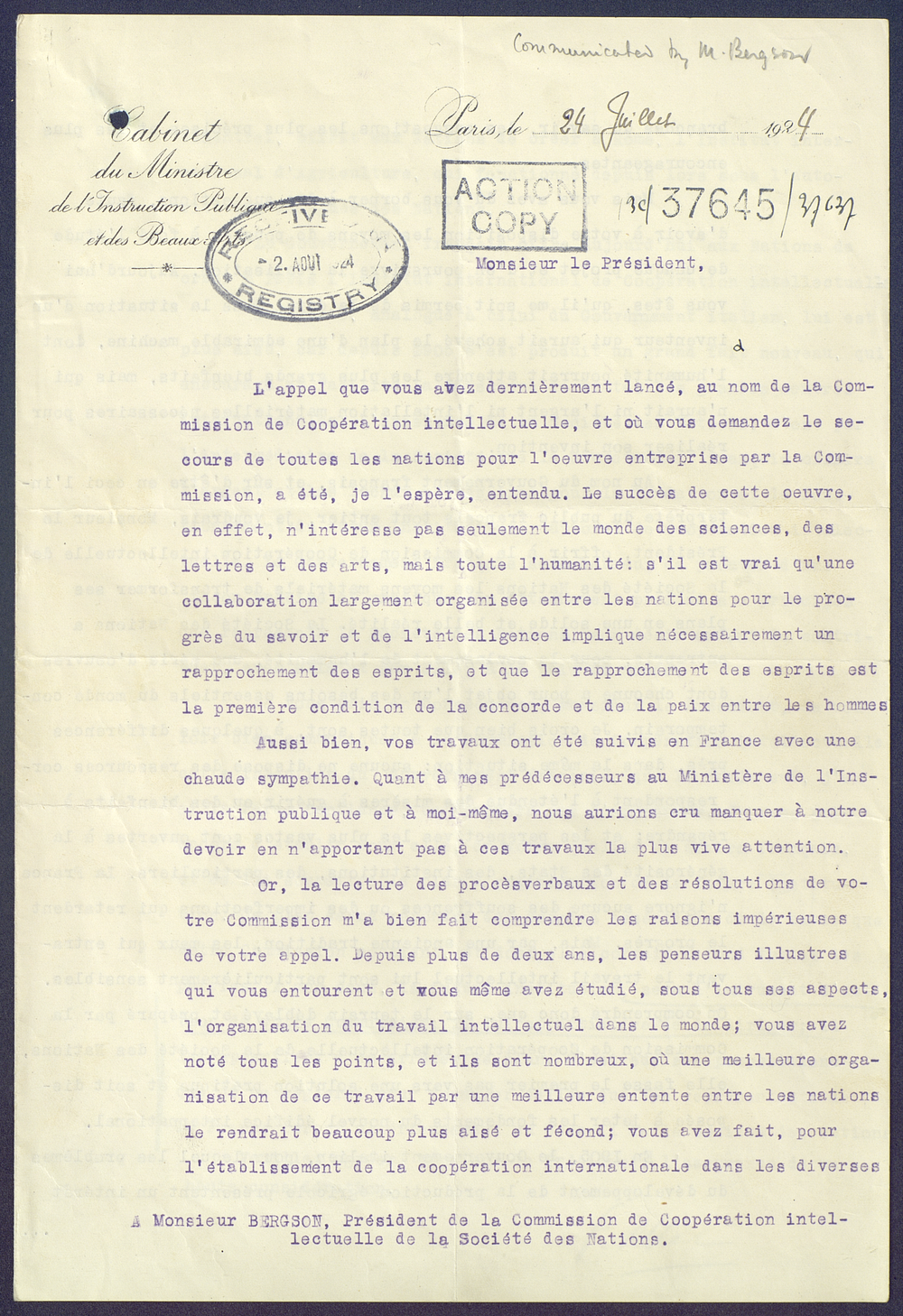 Publications by the IIIC 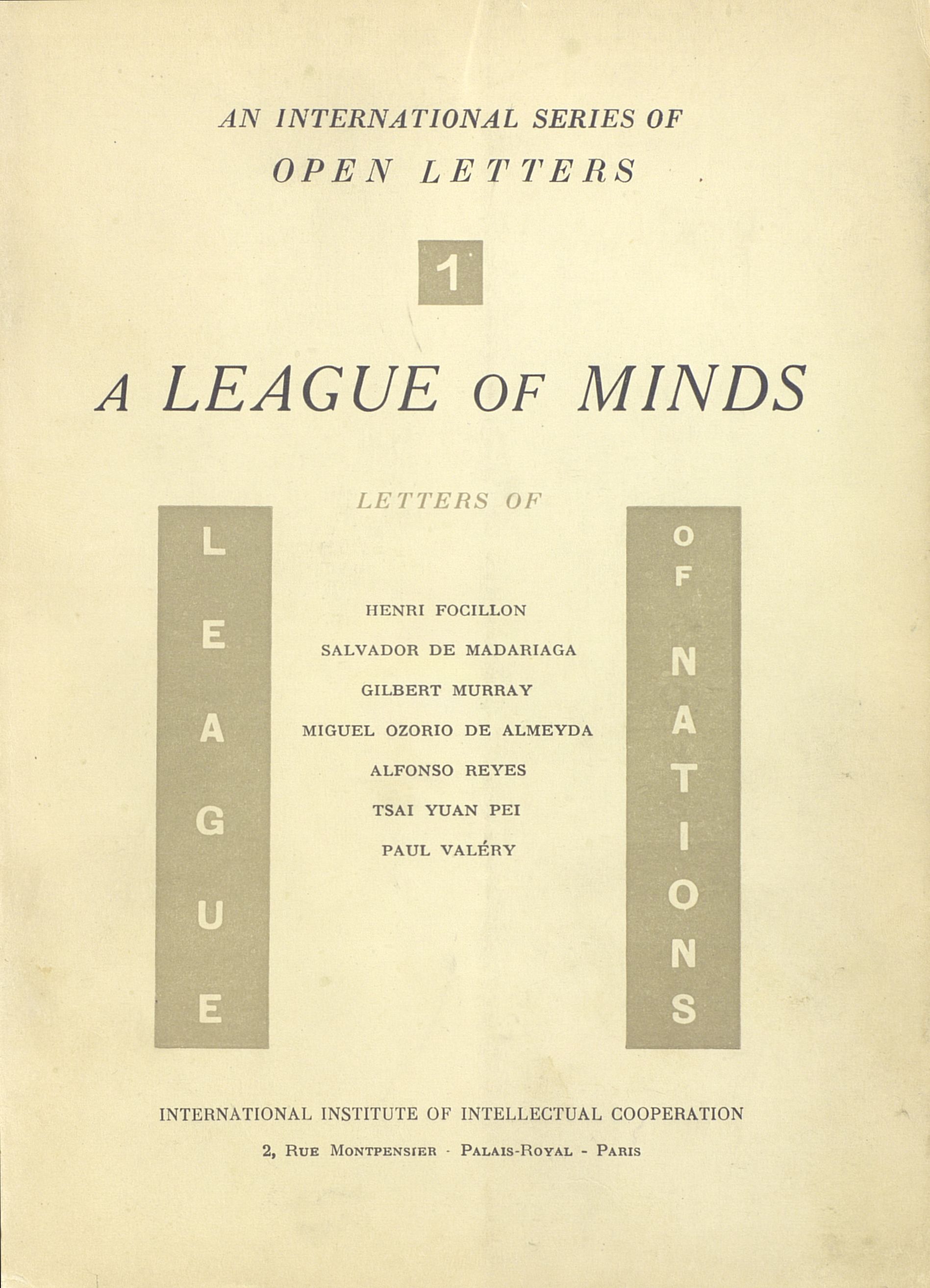 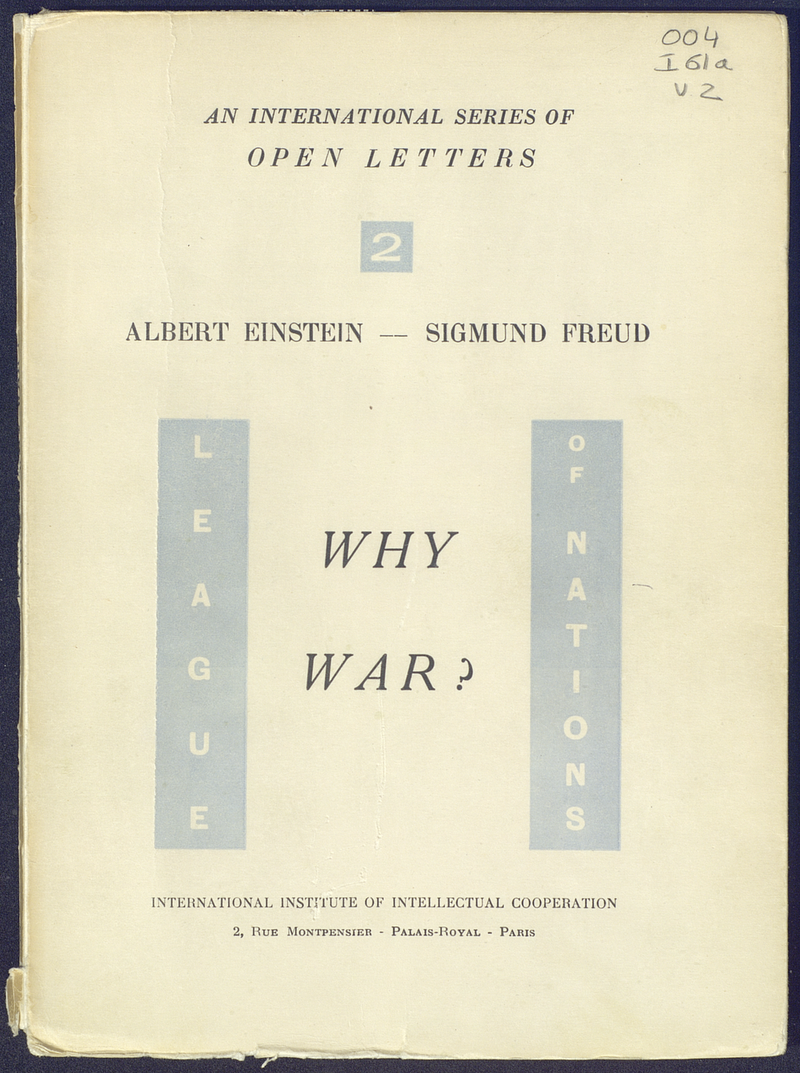 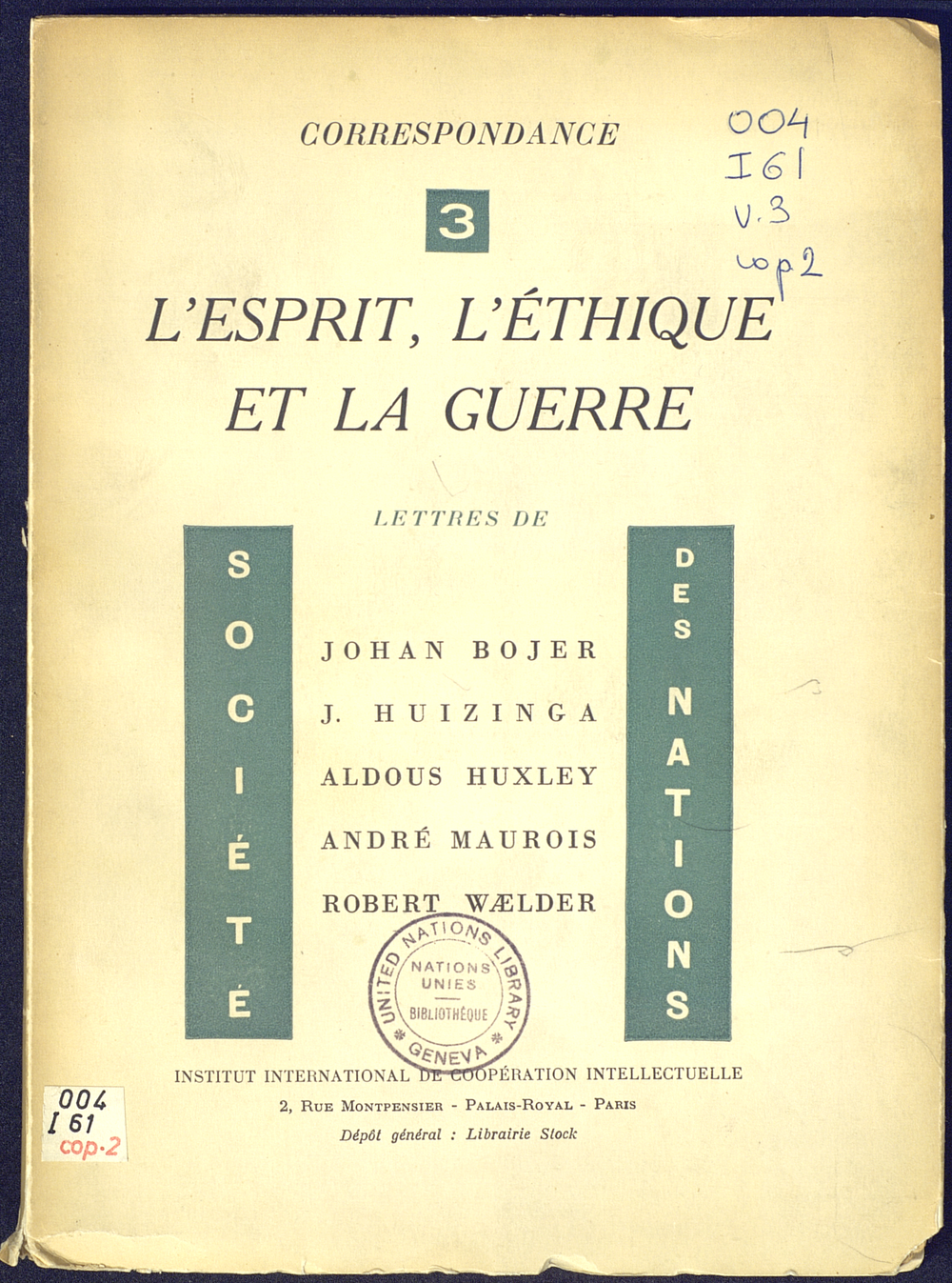 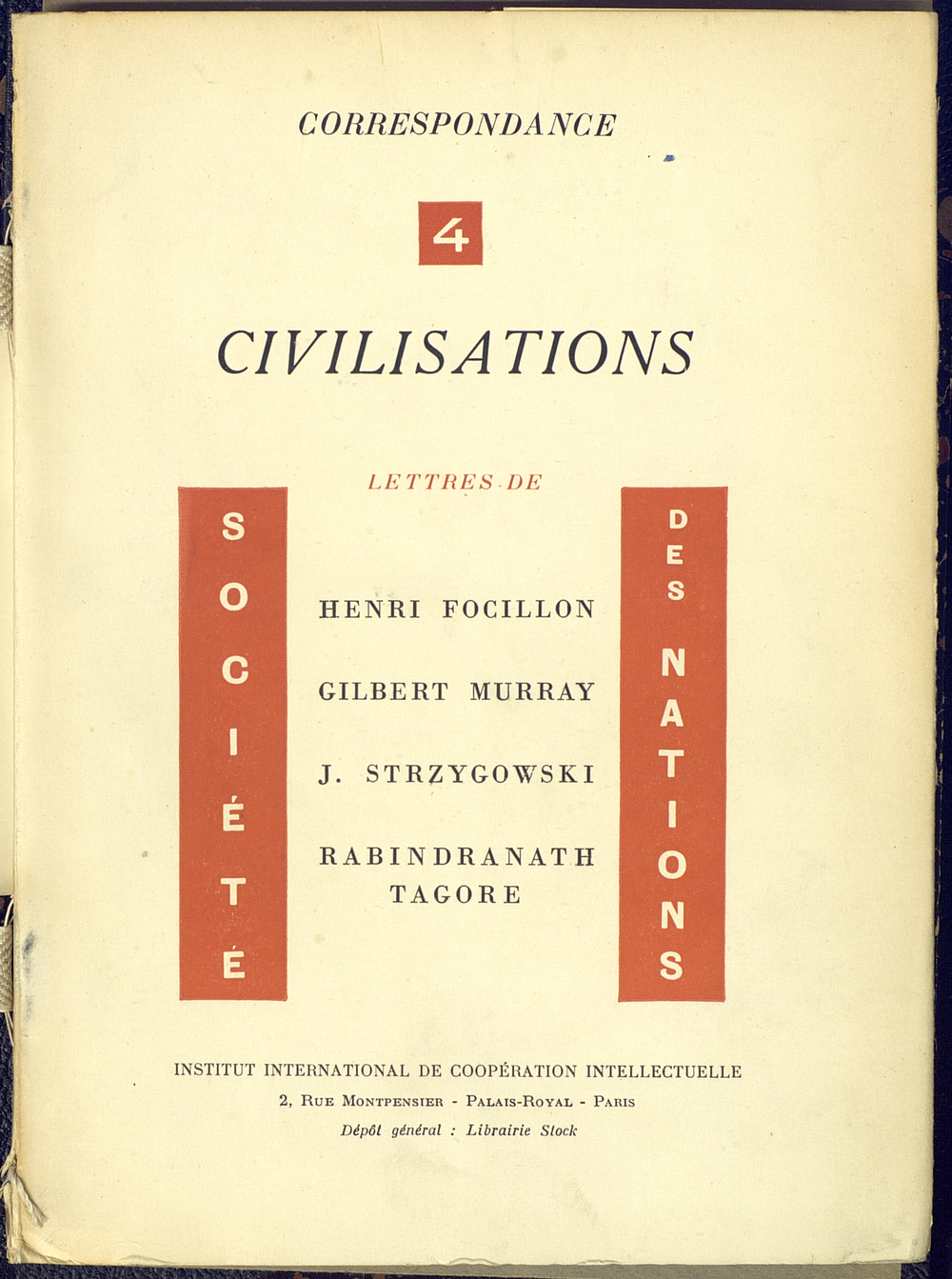