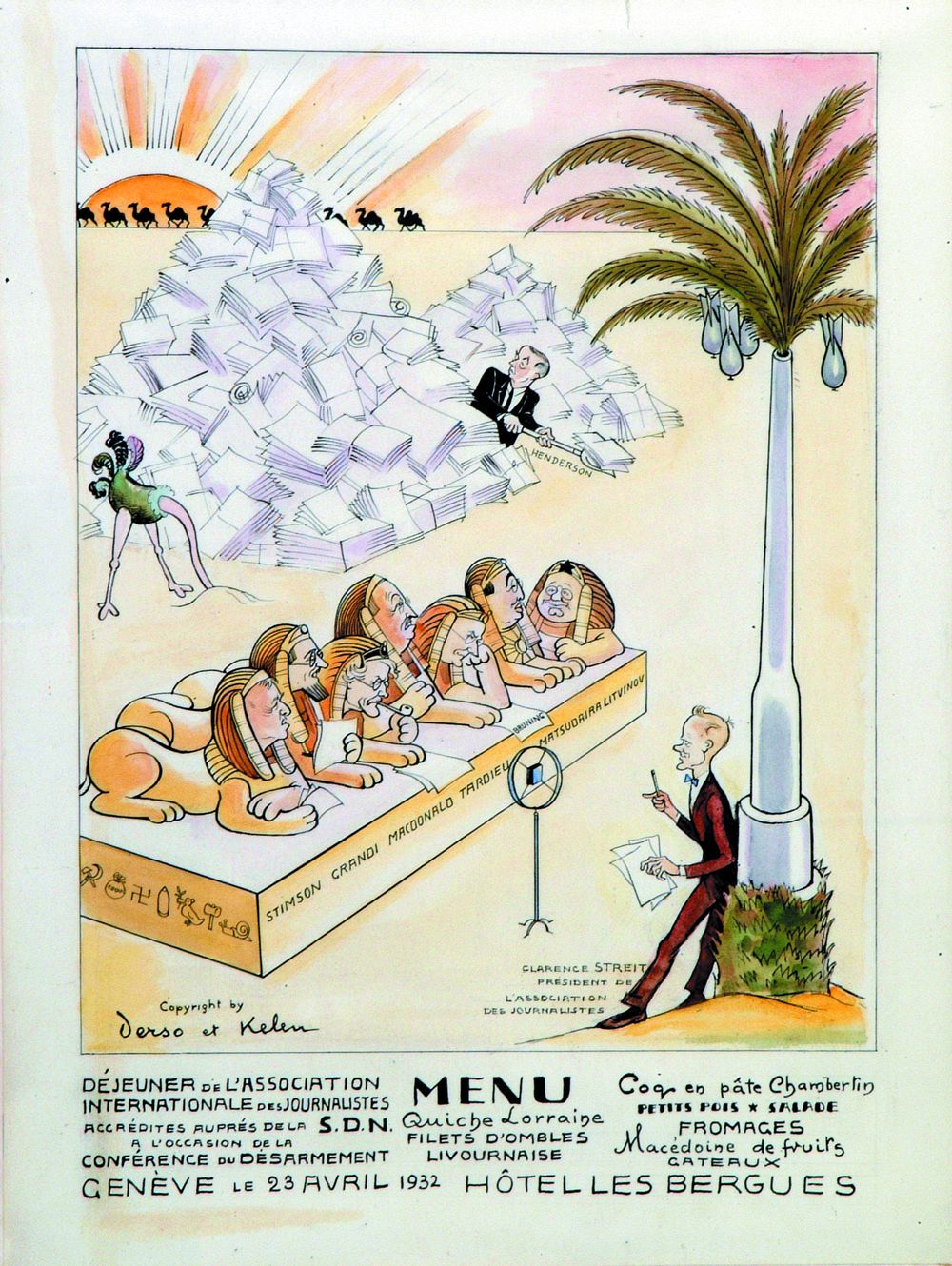 In the occasion of the arrangements for the Conference for the Reduction and Limitation of Armaments of 1932, a new concern was raised by the Polish delegation about a different kind of disarmament, that one of the minds. What came to be known as Moral Disarmament aimed to encourage international cooperation and understanding to ensure that war between nations could no longer be possible. According to the Polish proposal, the International Committee on Intellectual Co-operation was identified as the competent body to be instructed to investigate into this subject. The proposition further suggested that "the practical suggestions resulting from these investigations might be used as a basis for concerted action on the part of the Governments". By the opening of the works of the Conference, the ICIC presented to the Committee in charge of Moral Disarmament an extensive report on the subject. Thanks to the competencies acquired in years of activity, the Committee was able to identify the main topics of discussion, which would still be pivotal in the report presented at the end of the Conference. Namely:

The press had been already identified as an arm of moral disarmament. The League, in fact, pushed a collaborative agenda which sought to change ideas about diplomacy and conflict resolution. In the field of moral disarmament and intellectual cooperation, journalists played a key role in the dissemination of information and establishment of new discursive norms on peace, and truth in particular. For this reason the Assembly passed a resolution in September 1931 inviting the Council to consult the press about the “spread of false information which may threaten to disturb the peace or the good understanding between nations”. This, following on from the Conference of Press Experts of 1927, led to two big conferences on the subject. The first one, in 1932, took place in Copenhagen, whereas the second one, in 1933, had its seat in Madrid.​ 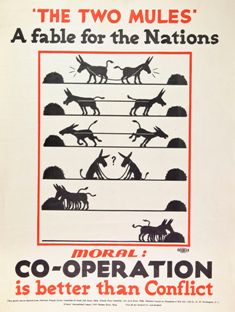