In this section you will find the sources related to the origins of disarmament and the ideas of peaceful community.

Many of the most revolutionary ideas of history often were made after the biggest shocks and catastrophes, many of the seminal ideas for the League of Nations are no different. Prior to diving into the development of the League of Nations in the early 1900s, we go 200 years back to review the foundational ideas of world-wide peace and disarmament. 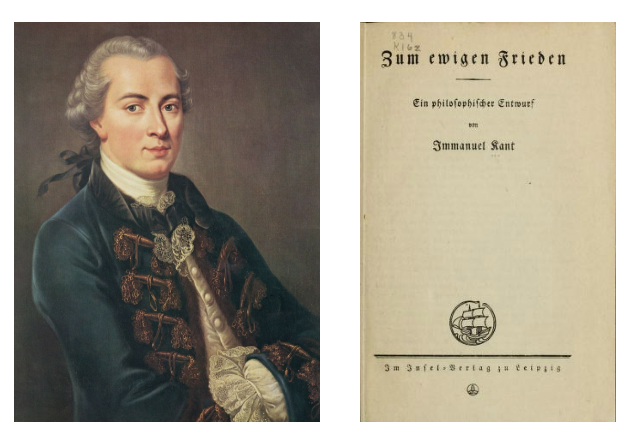 In 1795, German philosopher Immanuel Kant published an essay titled, "A Philosophical Sketch on Perpetual Peace” (German: Zum ewigen Frieden. Ein philosophischer Entwurf). In this text, Kant proposed an idea to control the conflicts and violence among countries he witnessed throughout his life and the world's history. In Kant's mind, war could never be justified and to establish a peaceful community, a collective security and international cooperation countries need to cooperate and create international laws and regulations would be needed. 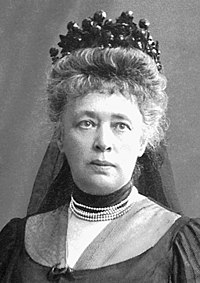 Austrian-Bohemian pacifist and novelist. The second female Nobel laureate, the first woman to be awarded the Nobel Peace Prize. In 1889 Suttner published a pacifist novel Lay Down Your Arms! which made her one of the leading figures of the  peace movement.